I joined the Brattleboro Camera Club in the Fall of 2016 and was encouraged by a member to attend the NECCC conference in July, 2017. So glad I did! It was fabulous and so well run. I had to make a spreadsheet (nerd) to help me decide which intriguing programs to attend.

I started on Friday morning with Tim Grey who shared so many cool techniques in Photoshop. It was a three-hour workshop and the time just flew by. After that the days were jammed full of programs of macro, colored glass, Photoshop textures, plug-ins and techniques, and Camera Club Sparkle, which gave me so many ideas to bring back to my club.

And the photo ops! I had to make time to explore and shoot beautiful bugs and bunnies, models and macro. My favorite was a homemade lighting set-up by Mary Boucher, which backlit glassware with a strobe through gel-covered Plexiglass. That has stimulated my imagination so I am going to try build one myself (with her permission) and see what I can create. 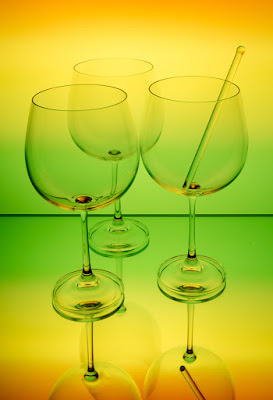 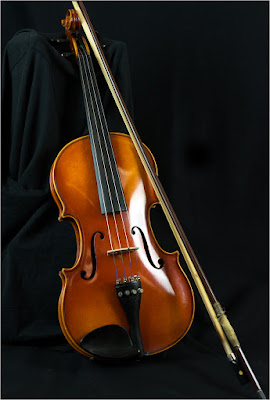 I also spent some quality time with the vendors, asking questions, and checking out their gear.  I borrowed a new 24-70mm Nikon lens and took it for a walk around the beautiful UMass campus. The keynote speaker at the ceremony at the Arts Center on Saturday night was Bryan Peterson. He shared some of his amazing photographs and discussed the “Art of Seeing.”

The perfect weekend ending on Sunday morning was a field full of photographers all shooting FMX motorcycles performing stunts off of tall ramps next to the lake.  One man standing next to me said “I don’t think I have ever seen so many cameras at the same time!” And that pretty much summed up the weekend for me. Although I came from Vermont alone as a first-timer, the best part was being with all of the friendly, smiling photographers! 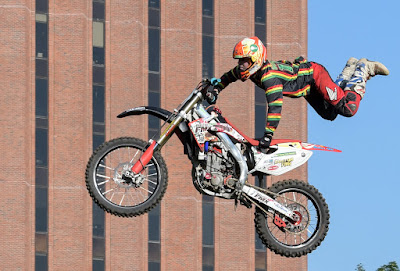 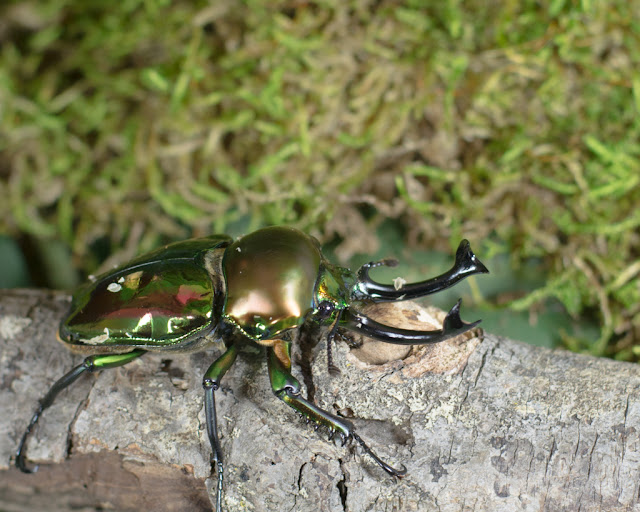 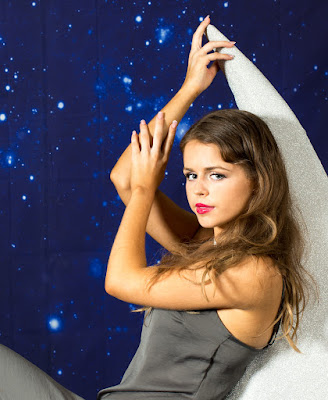