Namibia was the latest African country I photographed for panAFRICAproject. I had high expectations that were exceeded by its depth & breadth. The terrain was a surprise with the huge sand dunes & starkness of the Skeleton Coast. We drove for days in the famous Kalahari Desert. But the most significant thing was visiting & living with remote tribes in the northern part of the countryside. I was honored to be invited to share in their food, culture & lifestyle.


For decades, media coverage of continental  Africa has been both naïve and slanted, creating an imbalanced portrait and false stereotypes of African culture. This has caused great damage to the perceived image of Africa.  In the past, the African Union even threatened to sensor coverage by Western media due to this portrayal of something that is far more complex than poverty and conflict.

For years, my studio and I have embarked upon an ambitious long term project to document the positive aspects of everyday life across the African continent. One country at a time, we are creating a repository of imagery, illustrating categories like education, commerce, culture, agriculture, sports and more. By steering away from negative issues and instead documenting accomplishments and the rising middle-class traditions, we hope to re- introduce the positive values of today’s Africa.


The panAFRICAproject team has photographed cultural, educational, medical, media, manufacturing, and sports institutions, creating lasting imagery of the energy and achievement present in the twenty-first century Africa. We have shaken hands with the hardworking people who are creating businesses and safe environments to educate and raise their families.
This year marks the initiation of our incremental crowd-sourcing efforts to grow this incredible project. We are launching a Kickstarter project in effort to raise $25,000 in thirty days. With this funding, two/three of our team members will be able to visit the next country on our list and document modern day Africa so we can continue to redefine Western vision.


While in Africa, our contributors will be able to chart our progress through Facebook, Instagram and other social media outlets, putting faces to names and countries. You will see the everyday life of boys and girls, mothers and fathers, business owners and artists, doctors and hairdressers alike. By contributing to our cause, our supporters will be rewarded with prints, postcards, books and other great items, all while growing our vision to create a better source for media coverage.
Kickstarter campaigns operate under and “all-or-nothing” funding model, requiring the projects to meet their entire fundraising goal in order to be distributed. Your attention and efforts are greatly appreciated and so important to the advancement of panAFRICAproject. Please consider donating as little as $10 dollars to bring this great effort to light. If you wish to donate more, you will surely be rewarded and be some of the very first people to contribute to a growing project. 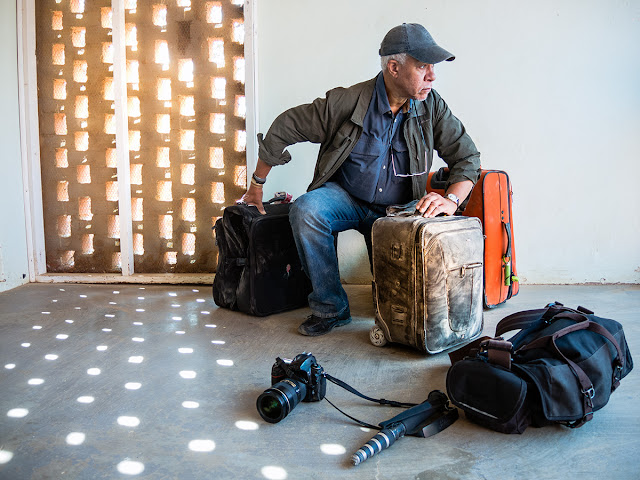 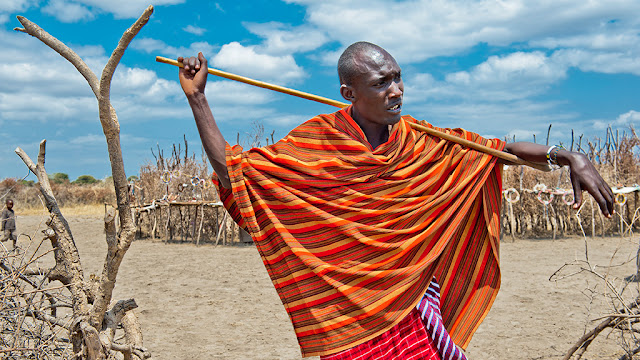 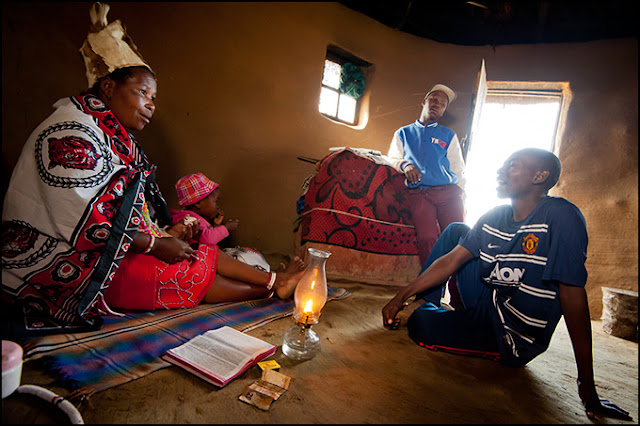 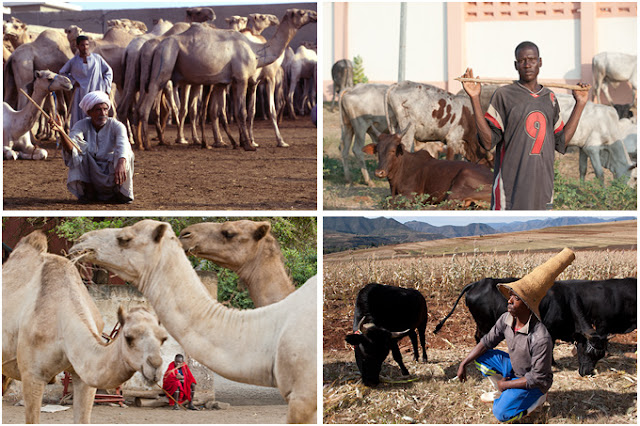 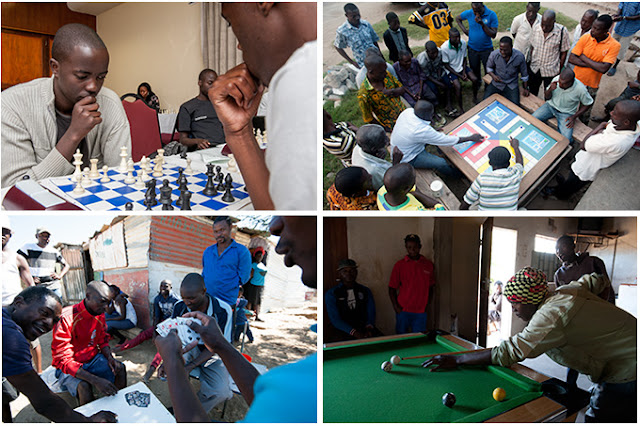