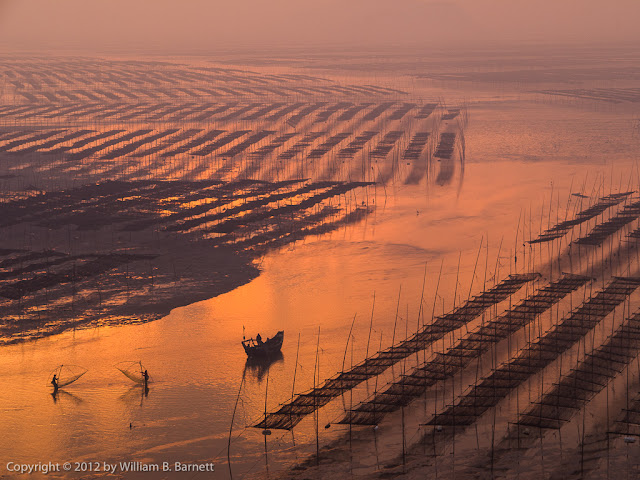 Bill first visited China in 1980 to help staff a booth for his company at a trade show in Beijing sponsored by the United States Department of Commerce. Since it was business he didn’t have much time to sightsee, but did manage to see a few highlights of Beijing and, at the end of the trip, Shanghai. He finally returned to China in 2012 and again in 2014. The changes he witnessed were dramatic. The progress in 34 years was impressive.

In addition to Beijing and Shanghai he has had the privilege of visiting many rural areas, smaller cities, and some of the most beautiful locations in China.

During this presentation we will: visit the cities and the countryside, see famous places, see performances, and watch the people as they work and play. More than 8000 photographs and video clips were captured during the three trips. From those about 300 were selected and combined with live narration, locally recorded sounds, and music to tell multimedia stories about China. 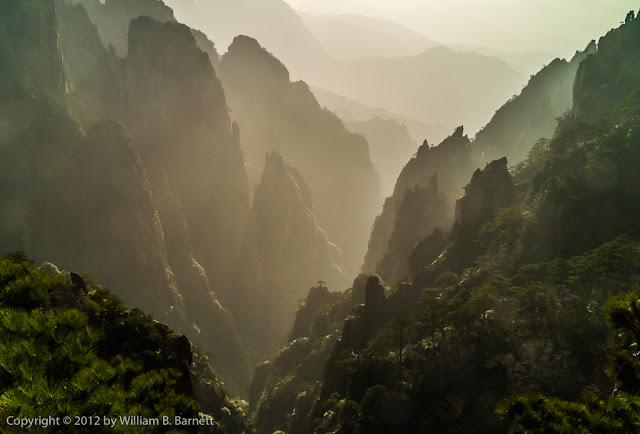 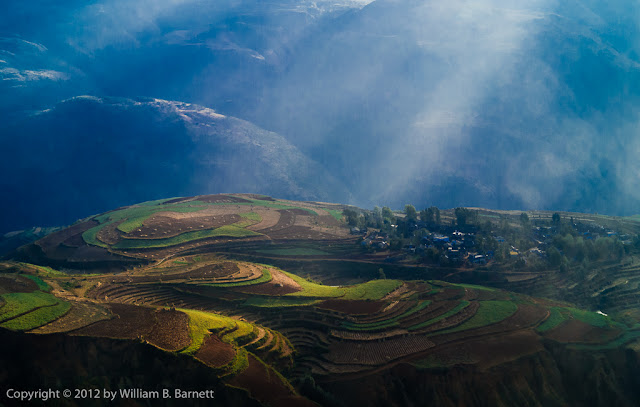 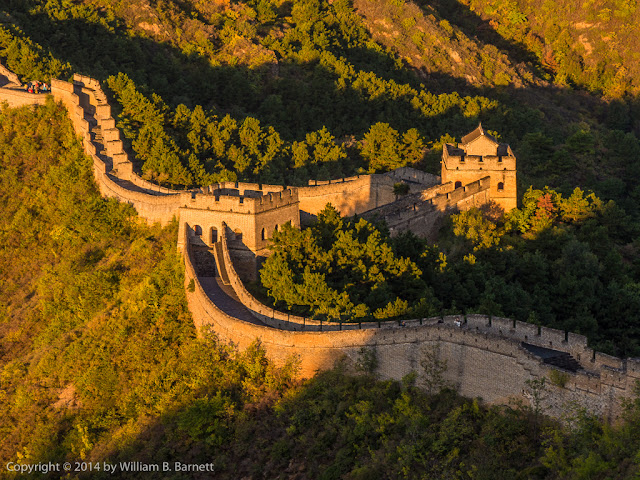 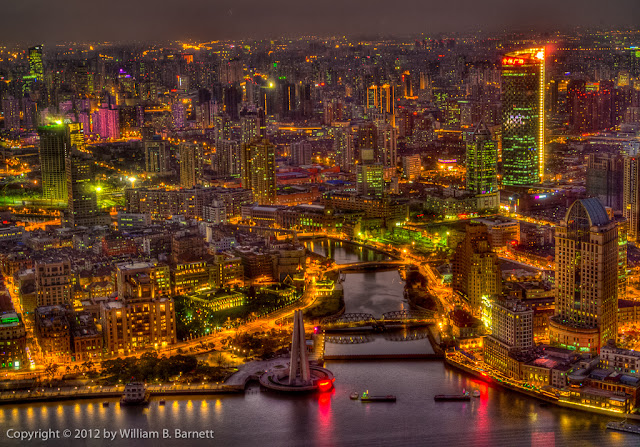 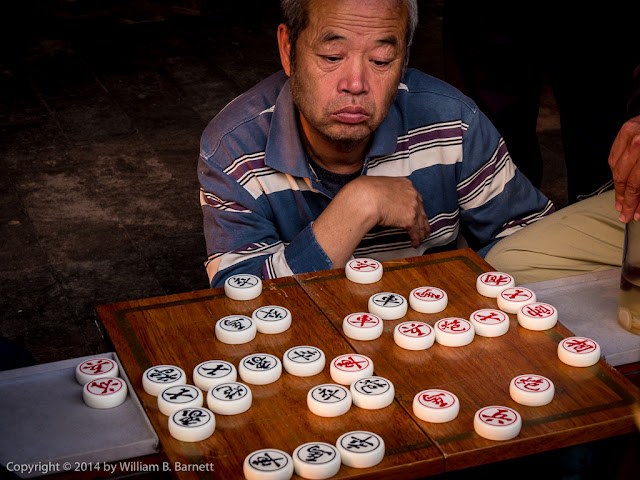 NECCC Website
Looking for a speaker or judge? check them out on the club services tab)