The highest scoring clubs for the 2016-17 season of the NECCC Electronic Interclub competitions were announced in the Spring report, the third and last competition of the season.

And now, the winning images in each of the four classes have also been chosen.  The judge used for this daunting task was John Davis, HonPSA, MPSA.  He is from Orchard, Washington and is a past president of the Photographic Society of America.  His current title is President Emeritus and Goodwill Ambassador for PSA.  He also coordinates the PSA Portfolio Assessments.  In making his choices, John wanted to pass along comments that every image was worthy of the “best of the best” designation.  He thanked both Bill and myself for letting HIM see such wonderful images. 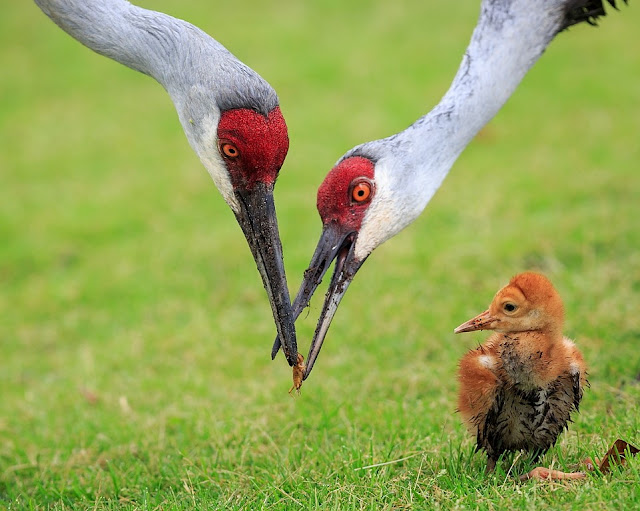 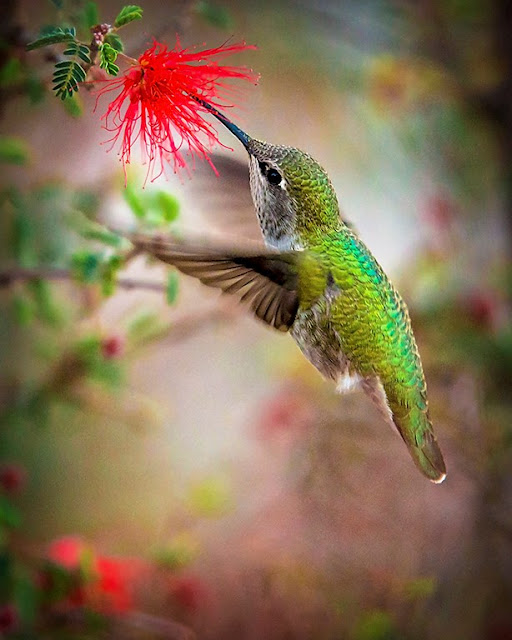 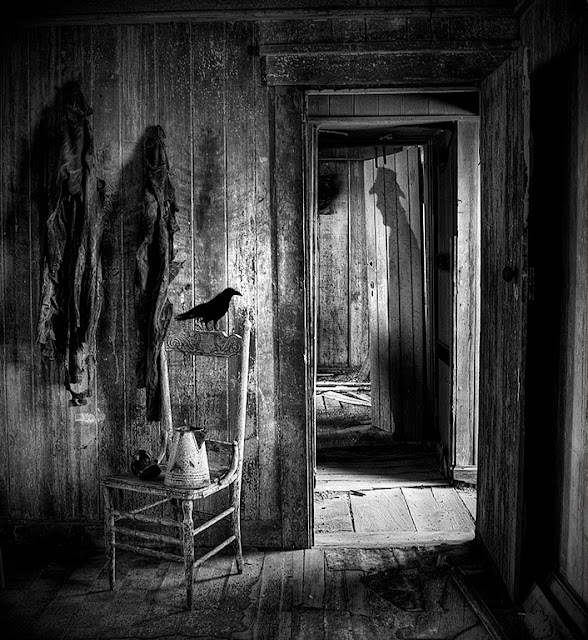 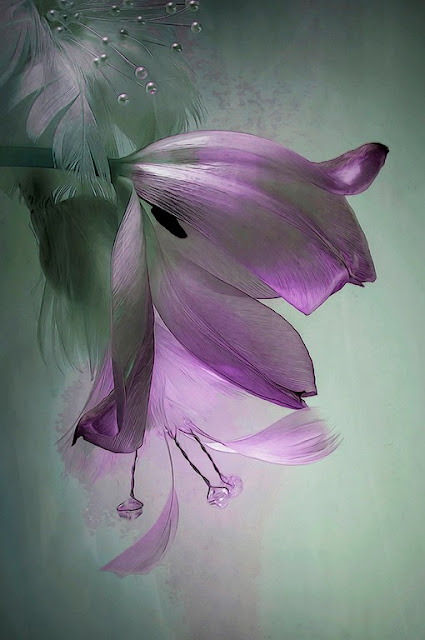